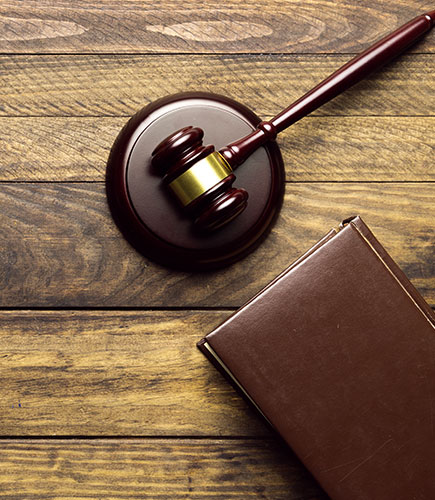 CC Lawyers are experts in debt recovery in Spain from any company or individual.

The first step is to contact us and provide us with all the relevant information about the debt you wish to collect. We shall then be able to ascertain whether or not your case complies with the legal requirements established by Spanish Courts in order to claim a debt.

Secondly, we shall check the debtor’s solvency in order to establish your chances of collecting your debt. Should the debtor be a company, we would also check the administrator’s solvency. Once the outcome has been studied and the viability of a legalclaim has been verified, we would start all the necessary legal procedures.

Thirdly, if circumstances allow it, it will be possible to request the seizure of the debtor’s assets as a precautionary measure, which will prevent the debtor from selling his/her assets once he/she has been served with our claim.

If you need to recover a debt from someone residing in Spain we advise you to find legal advice.

Once your advisor has valued the situation, the most common methods for recovering a debt are:

a) Requesting the payment through a letter or Burofax (certified letter that can be used as evidence in Court).

Your lawyer will send a letter demanding payment within a certain date.

This letter will be a formal payment request. The debtor will also be informed that if he/she fails to pay, legal action will take place.

Normally, receiving this letter encourages the debtor to pay in order to avoid having legal problems. It will be more effective if a lawyer sends this letter; the debtor will understand that you are serious about recovering the debt.

If the debtor answers to this letter, your lawyer could negotiate the repayment in order to avoid going into Court. It is always better to solve this type of cases out of Court because it will save you time and money.

b) Requesting the payment through Court

If the debtor ignores your payment request then you should file a debt recovery claim in Court. There are three types of claims to be filed:

This type of action is for recovering monetary debts due to invoices which have not been paid (or another type of business document issued normally by the creditor as a telegram, telefax or dispatch note); also when there is a debt that can be proven with documents signed or stamped by the debtor.

Once the claim has been admitted, the Court will serve the debtor and will give a 20 working days term to pay or to appear to Court stating the reasons for not paying. If the debtor doesn’t pay or doesn’t appear, the creditor will be able to request the Enforcement order.

This type of action is similar to a Juicio Monitorio, but the debt has to be acknowledged by a bill of exchange, promissory note or cheque. After presenting the claim, the Judge will order to pay the debt within 10 days and will order the precautionary seizure (embargo preventivo) on the debtor’s assets in the event that the debtor doesn’t attend. The precautionary seizure order will include the debt amount plus interests plus court costs just in case the debtor doesn’t pay.

The debtor can oppose the action in the 10 days term. If he doesn’t oppose, the seizure will be definitive and the Judge will enforce the order.

This type of action is for debts up to €6,000. This action is fast and after receiving the debtor’s appearance to Court, the Judge will set a hearing for solving the case according to the oral declarations of the parties.

If the debtor (for example a construction or developing company) has gone into bankruptcy and has many creditors (acreederores) the debtor will declare a Concurso de Acreedores. The creditors will have to agree on the seizure and split the defendant’s assets to recover their debts.