Enforcement of a foreign judgement in Spain 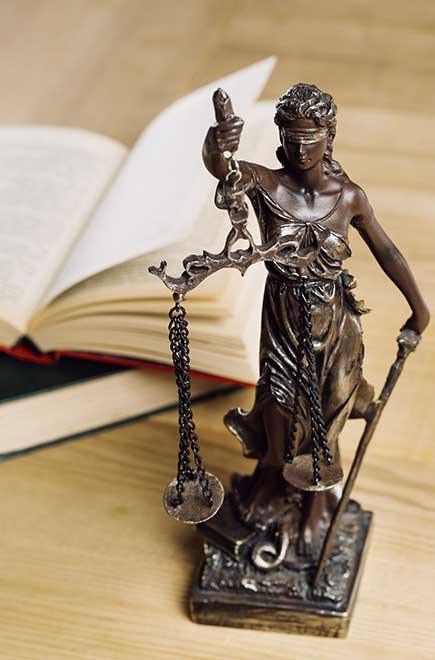 The European Union ensures that judgements obtained in one EU country can be recognized and enforced in any other EU country.

Therefore, if you obtained a Judgement in your favour against someone residing in Spain, you can directly enforce the Judgement in a Spanish Court.

For example, if you have a Judgement against a debtor who moved to Alicante, you will need to hire a lawyer in Spain. Once you have hired a lawyer, you will need to send the original Judgment and get an official translation of it. Your Spanish lawyer will send to Court a European Judgement Enforcement Claim, and the debtor will be served with the Enforcement Order in his Spanish residence address.

The Spanish Judge will order the enforcement directly without analyzing the case as if the Judgement was issued by a Spanish Court.

To act in Spain against the debtor you only need the original Court Order or the Judgment that you want to enforce. In some cases, you also need the certificate from the court that issued the court order proving the legality of the court order or a judgement according to the European Regulations.

This proceeding has been carried out successfully many times by this Law Firm so please ask us should you have a court order against a person residing in Spain.

Once you send us the relevant documentation, we will study the solvency of the debtor and inform you of the possibility to collect the debt through any properties.