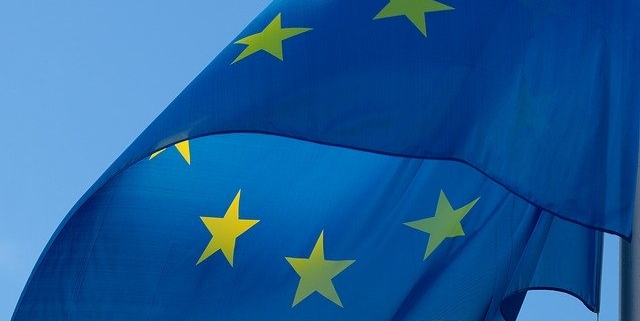 The apostille stamp is a legalisation or validation certificate required in many cases when presenting documents in another country.

When dealing with an inheritance (Probate, death/birth certificate) or when a power of attorney is required, for example, you might need to get the apostille on your documents.

However, the law changed and within the European Union, the apostille is no longer necessary in some cases for public documents.

Here you have a link to the EU EU apostille information and regulations.

You can read the information posted on the EU web e-justice.europa.eu here too:

“Citizens living in an EU country other than their own often need to present a public document to the authorities of the EU country where they live. Such public documents can be, for example, a birth certificate to get married, or a certificate on the absence of a criminal record to get a job.

The Regulation on Public Documents (

Regulation 2016/1191), which applies from 16 February 2019, aims at cutting red tape and costs for citizens when they need to present in an EU country a public document issued in another EU country.

The Regulation puts an end to a number of bureaucratic procedures:

The Regulation deals with the authenticity of public documents but not with the recognition of their legal effects in another EU country. The recognition of the legal effects of a public document is still governed by the national law of the EU country where the citizen presents the document. However, in applying their national law, EU countries must respect European Union law, including the case law of the Court of Justice of the European Union, on the free movement of citizens within the European Union.

Public documents mean documents issued by a public authority, such as:

The Regulation covers public documents issued in the following areas:

The multilingual standard forms to be attached as translation aids to public documents can be requested in the following areas:

This information has been copied from https://e-justice.europa.eu/content_public_documents-551–maximize-en.do just for information purposes.